Geneva, 8 April – What today is known as Resolution 31/32 on the protection of human rights defenders was once the draft resolution L.28. Submitted by Norway, it was subject to an animated debate on Thursday 24th March, during the last meeting of the Human Rights Council’s 31st session.

Despite more than 60 co-sponsors, it took no less than three hours for the Council to finally reach a decision, with 33 in favour, 6 opposed and 8 abstentions. The main opponents to the text were Russia, China and Cuba who submitted 30 amendments to the draft, all of which were rejected.

The resolution was drafted in the context of General Assembly Resolution 53/144 of 1998, and States’ obligations and commitments under international human rights law. The text calls upon all States to “take all measures necessary to ensure the rights and safety of human rights defenders” and to “combat impunity by investigating and pursuing accountability for all attacks and threats by State and non-State actors against any individual, group or organ of society that is defending human rights.”

The paper was submitted shortly after the targeted assassination in Honduras of Berta Cáceres, indigenous leader and environmental activist, an execution which further emphasises the urge for additional protection of human rights defenders. Steffen Kongstad, the Norwegian Ambassador stated in his introduction to the resolution: “as governments, we may not always agree with human rights defenders, but their right to work safely without retaliation is a key element in building and maintaining sustainable, open and democratic societies.”

The debate surrounding the adoption of the text and the amendments submitted consequently, touched upon three main issues: the use of the term “human rights defender”, the inclusion of a gender perspective and the disclosure of and access to public information.

Russia, one of the main opponents to the resolution, declared that the phrase “human rights defenders” was not officially recognised, and expressed its fear that, by employing such term, those working to promote human rights would become a privileged category of citizens.

Furthermore, the Russian Federation accused the draft resolution of being an attempt to reword the 1998 “Declaration on the Right and Responsibility of Individuals, Groups and Organs of Society to Promote and Protect Universally Recognized Human Rights and Fundamental Freedoms.” The State added that the Human Rights Council, composed of only 47 member-States, did not hold the authority to indirectly amend a General Assembly’s resolution.

States in favour of the resolution argued that the amendments requested were aiming at weakening the language of the text and the legitimacy of the work of all human rights defenders, including women. They affirmed that deleting the term “human rights defenders” would send a very negative signal to those risking their lives to defend human rights around the world.

Panama, on behalf of 9 other Latin American Delegations, including Honduras, considered of “upmost importance that States recognise and protect human rights defenders, who on many occasions face high level degree of risks as well as reprisals.”

The positions of Latin American Member States were not homogenous with Cuba and Venezuela voting against, El Salvador and Bolivia abstaining, and Mexico, Panama, Paraguay and Ecuador voting in favour. The latter nonetheless expressed that “many of the contributions made by Russia have merit, and favoured the forcefulness of the resolution.”

The adoption of draft resolution L.28 was a step forward in providing human rights defenders with protection and in legitimating their work. Michel Forst, UN Special Rapporteur, raised concerns in his annual report to the Human Rights Council with the increasingly shrinking civil society space due to restrictive legislation. Resolution 31/32 recognises this phenomenon and stresses on the “urgent need to review and amend policies or legislation that have the effect of limiting the work and activities of human rights defenders in contravention of international human rights law.” 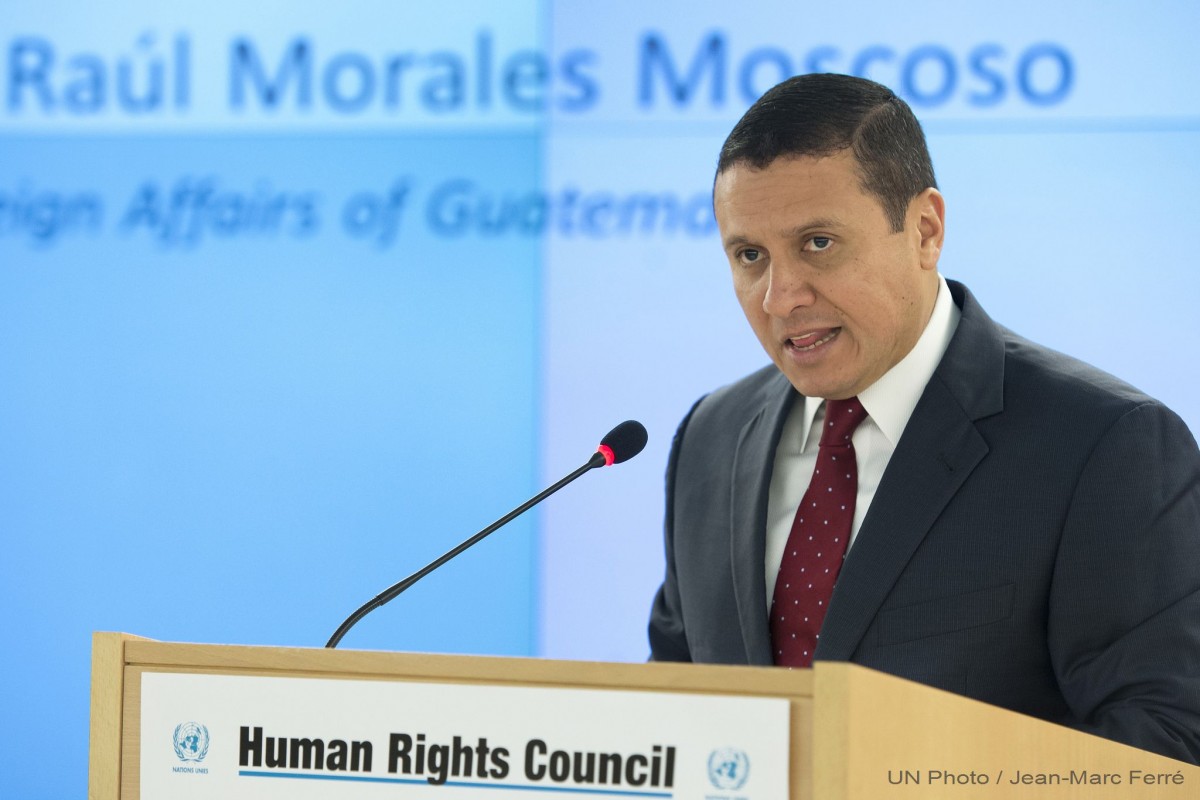 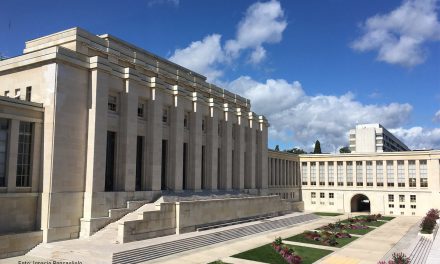