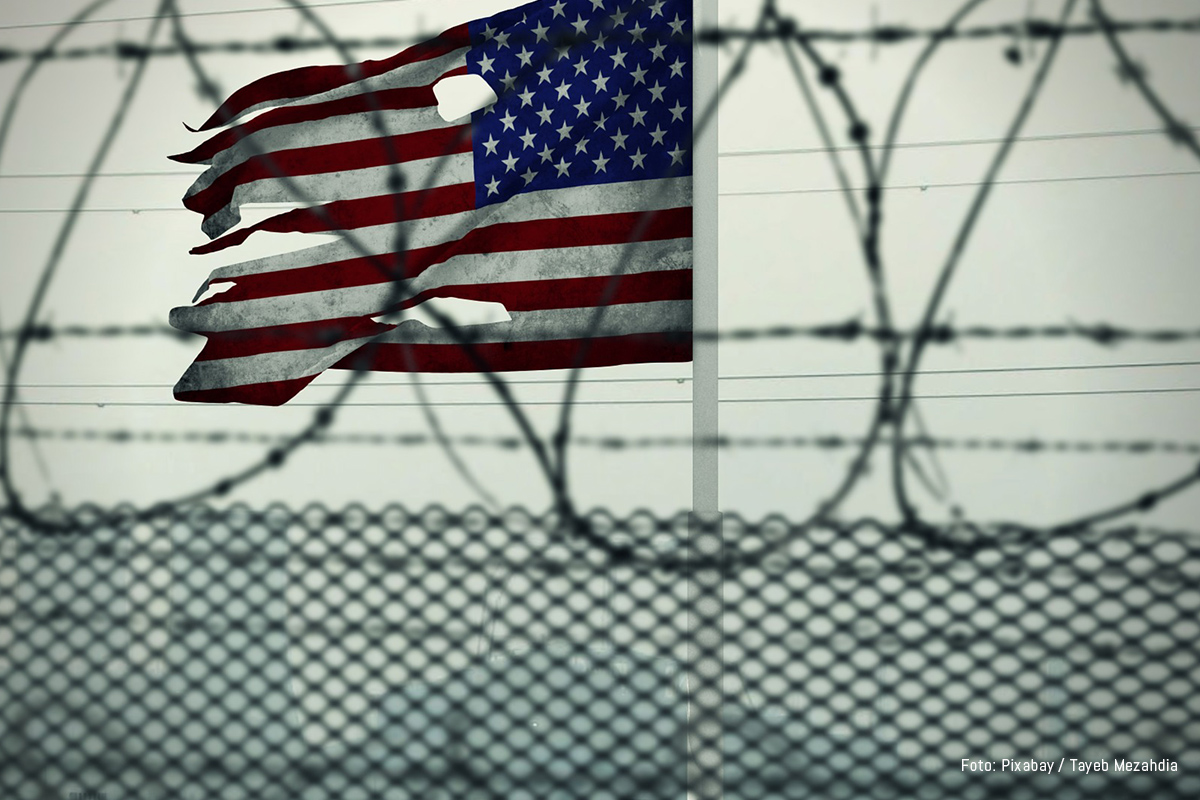 The Working Group on arbitrary detention presented the report on its visit to the United States of America at the invitation of the Government, to the Human Rights Council on 12 September 2017 in Geneva. The Working Group, composed of five independent experts investigating arbitrary deprivation of liberty, raised serious concerns in relation to detention in the context of immigration, criminal justice, health-related confinement and the situation at Guantánamo Bay.

In its statement, Chairperson-Rapporteur José Guevara described the current US system of detention of migrants and asylum-seekers “largely punitive, excessively long, unnecessary, costly and [not seeking] community-based alternatives.” According to the report, over 350’000 people are detained each year in the USA, pending the outcome of immigration proceedings, costing $2 billion annually. The criminalisation of their entry into the country impedes on their right to seek asylum, and the Working Group recommends the State to “put an end to mandatory detention of immigrants and asylum-seekers because of their irregular status (…).”

“Bed quotas” for immigration detention were condemned by the Working Group arguing that they lead to the “excessive and unnecessary detention of immigrants and asylum-seekers.” The report finds that between 2006 and 2010, Congress requested the Department of Homeland Security to make at least 8’000 beds available at immigration facilities, a number which was raised to 34’000 in 2014.

The outsourcing of private companies was also observed as one of the elements that facilitated significant expansion of immigration-related custody. The Working Group recalls in its report that “immigration detention should be the exception rather than the rule.” This does not seem to be the case in the USA according to their findings.

The report identified three other areas of concern in relation to deprivation of liberty in the context of immigration: the need for individualised assessments, the difficulty in accessing legal representation and, the detention of unaccompanied migrant children.

Although the USA invited the group of experts to visit the country, they responded to the Chairperson-Rapporteur that: “The United States is not under any obligation to act on recommendations which represent merely differences of policy preferences.” The US representative insisted that the national Constitution and Bill of Rights are consistent with international law and “provide procedural safeguards and respect for individual rights.”

The Chairperson-Rapporteur highlighted other issues such as the application of racial profiling, disproportionate sentencing, excessive pre-trial detention and the incarceration of people with psycho-social disabilities among others. 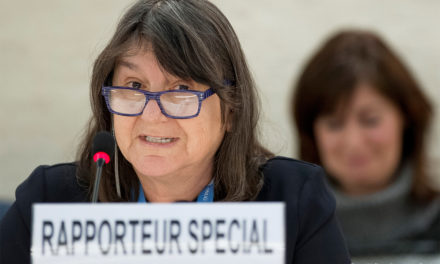 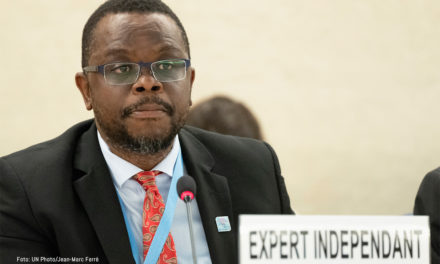 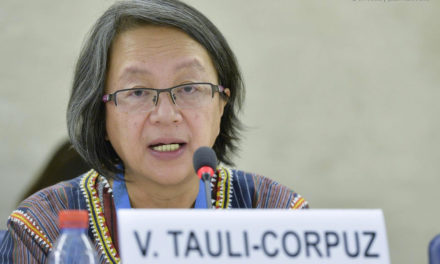 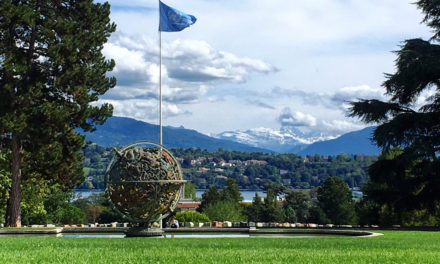