Colombia was reviewed by the UN Human Rights Committee on October 19th and 20th 2016. We spoke to the Head of Campaign and Advocacy at IFEX about the issue of impunity in the country. 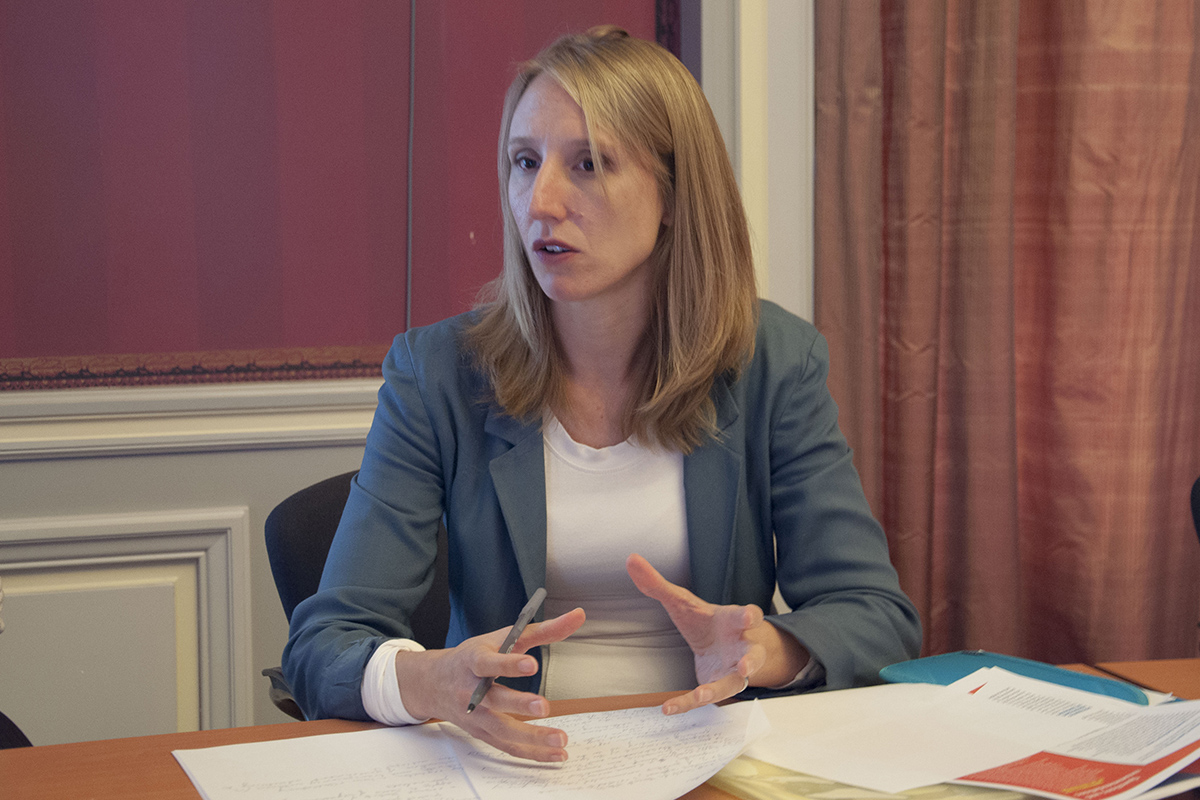 The State of Colombia was reviewed by the Human Rights Committee of the United Nations on October 19th and 20th 2016 in Geneva. In view of the session, the International Network of Human Rights (RIDH) worked in collaboration with the network IFEX and the Colombian non-governmental organisation Fundación para la Libertad de Prensa (FLIP) for the submission of an alternative report.

The report presented two main issues to the experts on civil and political rights, one in relation to violence and impunity, and the second on government advertising as a form of indirect censorship. We spoke to Heather Orrange, Head of Campaign and Advocacy at IFEX, who told us more about the network’s activities and their expectations from the Committee on the issue of impunity in cases of aggression against journalists in Colombia.

Could you describe the work and focus of IFEX’s activities?

IFEX is a global network of organisations situated around the world that is composed currently of over 100 members committed to defending and promoting freedom of expression. And really what the IFEX’s secretariat does is to help support them do their work.

We do that through two main areas: one is focused on organisational strengthening. This means that we provide support to members to really help them be stronger so that they are able to carry out the activities they want to do as an organisation. So we provide support for them to do things like strategic planning, to be more financially secure, to develop things like communications strategies or to assist them in being more secure digitally, making sure that they’re protected online through the work that they do.

The second main area that we support members in is campaigning and advocacy work. And it is within this focus that we are here in Geneva, supporting our member Fundación para la Libertad de Prensa (FLIP) from Colombia in their campaign’s work, mostly cantered around the issue of impunity.

Could you elaborate on your relationship with RIDH?

We have been working with RIDH to facilitate our engagement with the Human Rights Committee that is looking at the civil and political rights, and Colombia’s commitment to them. This is our first time as IFEX engaging with the Committee system and so RIDH has been facilitating the process by providing advice on our submission.

They worked quite closely with FLIP in terms of providing suggestions on layout, making sure that their report was formatted properly and that the content reflected the different articles in the International Covenant on Civil and Political Rights (ICCPR). They also helped us set up meetings with the Special Procedures here, and oriented us on the process in general.

Today you are here in Geneva for the examination of Colombia at the Human Rights Committee of the UN, for which you submitted an alternative report. What were the main issues raised in this report?

The issue of impunity for crimes against journalists is a major issue in Colombia and a lot of the report is focused on this issue. The impunity rate is high in general for crimes committed in Colombia, but when looking at journalists specifically the rate is something like 97% of cases of aggressions have gone with impunity.

And it is extremely rare that a perpetrator would be committed for such a crime, so it is even more rare that a mastermind of these crimes would see justice.

How are you planning on tackling this issue, and what do you expect from the Committee?

IFEX as a network has a global campaign called the “no impunity campaign” and we are looking at this issue broadly. But one of our emblematic cases is the case of Jineth Bedoya Lima and we have supported FLIP to bring Jineth here to the Committee so that the Committee members could hear her speak and tell her story from her own perspective, which we think is really important.

So in terms of the very specific issues that we are hoping they would address is to recommend that the government of Colombia consolidate a special unit of criminal investigations which would look at and investigate exclusively cases of violence against journalists. We are asking them to do this in a way that would complement the protection mechanism that the government already has in place for journalists.

And then also along that line, we want to ensure that the status of limitations does not apply to cases of aggression against journalists. This would mean that even if the case has gone with impunity for many years, it would still be open to investigation and it wouldn’t just close because of time past.

And before coming to the Committee, what actions did you carry out to reverse the situation of impunity in Colombia?

As I mentioned before, we support our members in their campaign and advocacy work. In terms of this issue, we have been providing support to one of our Colombian members FLIP for their work on impunity for crimes against journalists on the ground locally. As part of that, IFEX has a network wide campaign called the “no impunity campaign.”

As part of this campaign, we are focusing on the case of Jineth Bedoya Lima as an emblematic case of impunity in Colombia. Her case has gone without justice for 16 years now and so we really want to bring her story to light. We wanted the Committee members to be able to hear first hand the impact of impunity on somebody who experienced it directly and who continues to fight for justice and her case.

So after the Committee what next steps are you planning on taking?

We certainly hope that the Committee will provide our recommendations or some parts of our recommendations in their report to the State, and it is important that Colombia abide by their Human Rights obligations. It is a legally binding Covenant and it is crucial that they implement the recommendations on the ground. So we will spend time monitoring progress with our member FLIP and see how they are going to be doing that over the years.

Do you think you would use other UN mechanisms for this issue or the Human Rights Committee was the only one you were planning on engaging with?

This is our first time even engaging with this mechanism so I think we will be doing an assessment to see what the impact is overtime. In terms of engaging with other human rights mechanisms at the UN level, IFEX has engaged with the Universal Periodic Review before in country reviews like Paraguay and Honduras and we certainly support our members to engage as well.

Because Jineth’s case is emblematic, IFEX is collaborating with FLIP to be here today, but on an on-going basis we encourage other members to engage with different mechanisms on their own, with our financial and strategic support if they require that. But right now Jineth’s case is actually sitting with the Inter-American Commission, a regional body that FLIP has been working hard to influence and we’ll see what happens.

We are expecting that the case will be referred to the Inter-American Court sometime this year, but it’s yet to be seen. 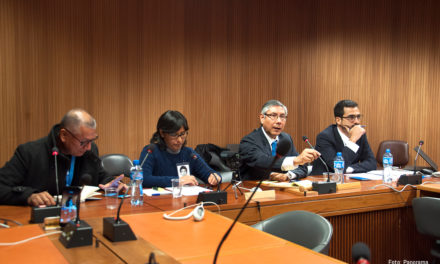 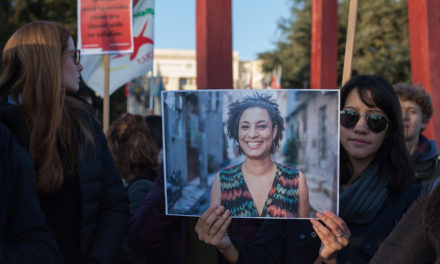 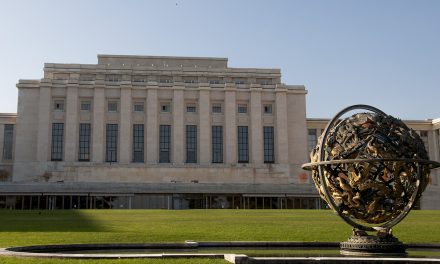 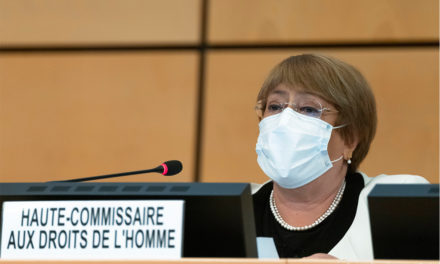