Rights of peasants: Assessment of the debate at the United Nations 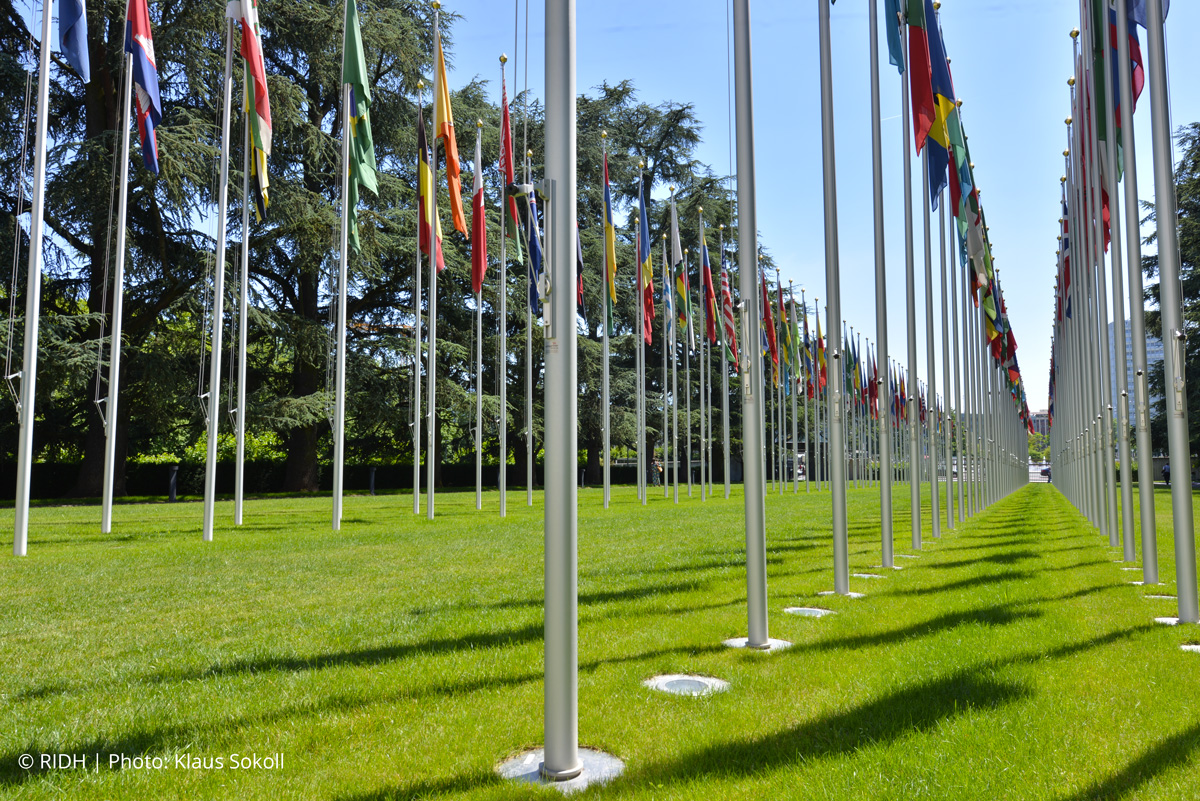 Geneva, 26 May.- The third session of the open-ended intergovernmental working group on a UN draft declaration on the rights of peasants and other people working in rural areas took place between 17th and 20th May. States and civil society organisations engaged in discussions on the relevance of the text as a whole before considering each article in more detail.

Those in favour of the declaration, such as Ecuador, Bolivia, Venezuela, South Africa, Iran and Egypt among others, argued on the importance of filling the gaps in international legislation for the protection of small farmers. The ones opposed, including the EU and the USA, considered more pertinent to enhance the implementation of existing instruments rather than creating new standards.

HRC Resolution 21/19, by which the working group was established, highlighted the fact that “80% of people suffering from hunger live in rural areas, particularly in developing countries.” This observation stresses on the importance of addressing the needs and safeguarding the rights of people living in rural areas, who face disproportionate discrimination. 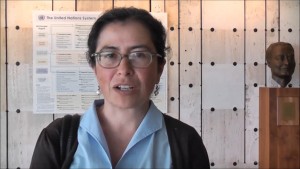 Ecuador considered the draft declaration as the international community’s response to such needs. Sofia Monsalve, Secretary General at FIAN International, further emphasized on the urge for the declaration, stating that: “it will bring legal entitlements in national laws.” She also declared that it would facilitate “the implementation of international human rights law and apply the normative framework in place.”

The European Union, which rejected the entire text, disagreed with this view, feeling that the draft declaration did not provide any analysis or assessment of the existing normative human rights framework and lacked clear definitions and references. Although the Netherlands, speaking on behalf of the EU, did not expressively support the draft, they participated actively in the debate.

The United States retained its reservations on the declaration, arguing that the Human Rights Council and other UN human rights bodies were not the appropriate mechanisms to address this issue. They therefore opposed the adoption of the text as a whole.

Switzerland on the other hand, officially welcomed the renewal of the mandate and expressed its support for the creation of new rights in accordance with the principle of consensus. This represents a step forward from the Helvetic state, which was more reticent to the idea during the second session of the working group held last year.

The national popular initiative launched by Uniterre on the principle of food sovereignty, which was recently submitted to the Federal Chancellery, may have had some influence on the state’s position. The initiative touches upon various themes, including sustainable local agriculture and the safeguard of the environment, which are at the heart of the food sovereignty ideal, a concept highly debated at the UN. 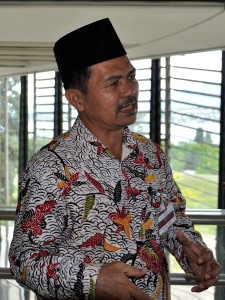 Henry Saragih, chairman of the Indonesian Peasant Union and the General Coordinator of La Via Campesina.

The creation of new rights also represents one of the main issues discussed during the session. The United States declared there was no internationally accepted definition of the right to seeds, which can be associated with the animated dispute between intellectual property rights and “the right to save, store, transport, exchange, donate, sell, use and re-use farm-saved seeds, crops and propagating material” stated in article 22 of the draft declaration.

The EU expressed its concerns regarding the representation of peasants as a homogenous group. However, Henry Saragih, chairman of the Indonesian Peasant Union and the General Coordinator of La Via Campesina, salutes the fact that the draft declaration is expanding and including more rights so it can be applied in different contexts, recognising that each country has different priorities for the protection of local farmers.

Elizabeth Mpofu from Via Campesina raised other issues relating to the African region. She stated: “a lot of policies are being implemented in Africa but farmers are not being consulted.” She gives the example of Zimbabwe where peasants are currently lobbying the government to support indigenous seeds because they cannot afford those of the global market. 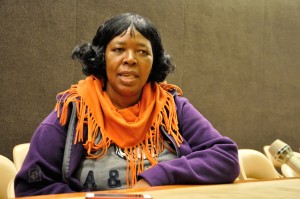 Elizabeth Mpofu from Via Campesina Africa.

She believes the declaration would allow farmers to gain better access to information and reduce the influence of middlemen hindering their ability to negotiate seeds’ prices.

The wish for legal recognition of small producers is not only present in developing countries but also in Europe. Geneviève Savigny, European representative of Via Compesina, sees the position of the EU and the United States as a reflection of a global philosophical problem. She stated: “the EU is ready to introduce new commercial rights, but is unwilling to create new human rights.” This, in her opinion, gives the impression that certain western countries are allies of the market, not the people.

The elaboration of an international legal instrument protecting the rights of people working in rural areas remains a sensitive issue. The open-ended working group, which will meet again next year, has still some convincing to do for the declaration to be adopted universally.