Using a rather direct and critical tone in his report, the Special Rapporteur on extreme poverty, Philip Alston, opened his presentation immediately addressing the elephant in the room: the US’ recent withdrawal from the UN Human Rights Council. 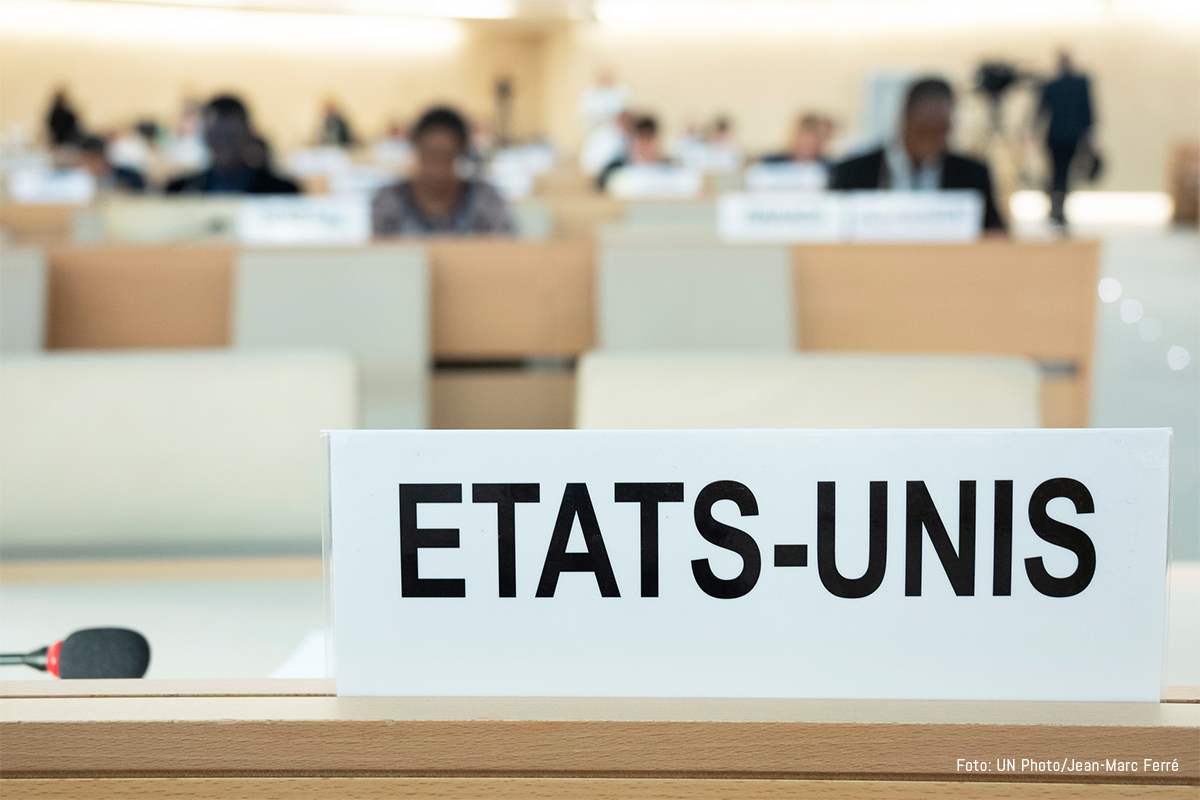 Using a rather direct and critical tone in his report, the Special Rapporteur on extreme poverty, Philip Alston, opened his presentation immediately addressing the elephant in the room: the US’ recent withdrawal from the Council. Responding to Nikki Haley, United States Ambassador to the UN in New York, Alston stated: “Human rights promotion requires robust engagement, not behaving like the kid who takes his football and goes home.»

Amb @nikkihaley just blasted my report on poverty & human rights in the US as ‘misleading and politically motivated’ https://t.co/FkvoLvPvlj. Look forward to responding in the Human Rights Council at 12pm Geneva time tomorrow. Too bad the US won’t be there https://t.co/oH7o29WHW0

He justified his visit to the concerned State underlining the high level of inequality and added: “when one of the world’s wealthiest countries does very little about the fact that 40 million of its citizens live in poverty, it is entirely appropriate for the reasons to be scrutinized.”

The Special Rapporteur reiterated the link between poverty and the respect of human rights, demonstrating that widespread poverty and increased inequality in the United States afflicts almost one in five children, having “deeply negative implications for the enjoyment of civil and political rights by many millions of Americans.”

Alston’s report touches upon various governmental policies that contribute to poverty in the USA, including on health care and taxes. He also observed that powers were being captured by the elite, thus “extreme inequality poses a threat not just to economic efficiency but to the well-being of American democracy.”

Although the United States did not take the time to respond directly to Alston in front of their former fellow Council members, they issued an online response. It reads: “the world knows that the U.S. economy is the largest, the most influential, and the most innovative on the planet (…)

“Sadly, Mr Alston’s report does not give due credit to current policies enacted by this administration to spur economic growth and the prosperity it brings for all Americans.”

While the US often preaches for personal freedoms and points at those who do not, the Trump administration does not appear to handle criticism easily. If a picture is worth a thousand words, failing to show up at an official UN meeting as concerned State is worth a thousand-word statement.

By their absence, not only have the United States dismissed the report by the Rapporteur, but also the remarks, questions and observations by other countries and civil society. 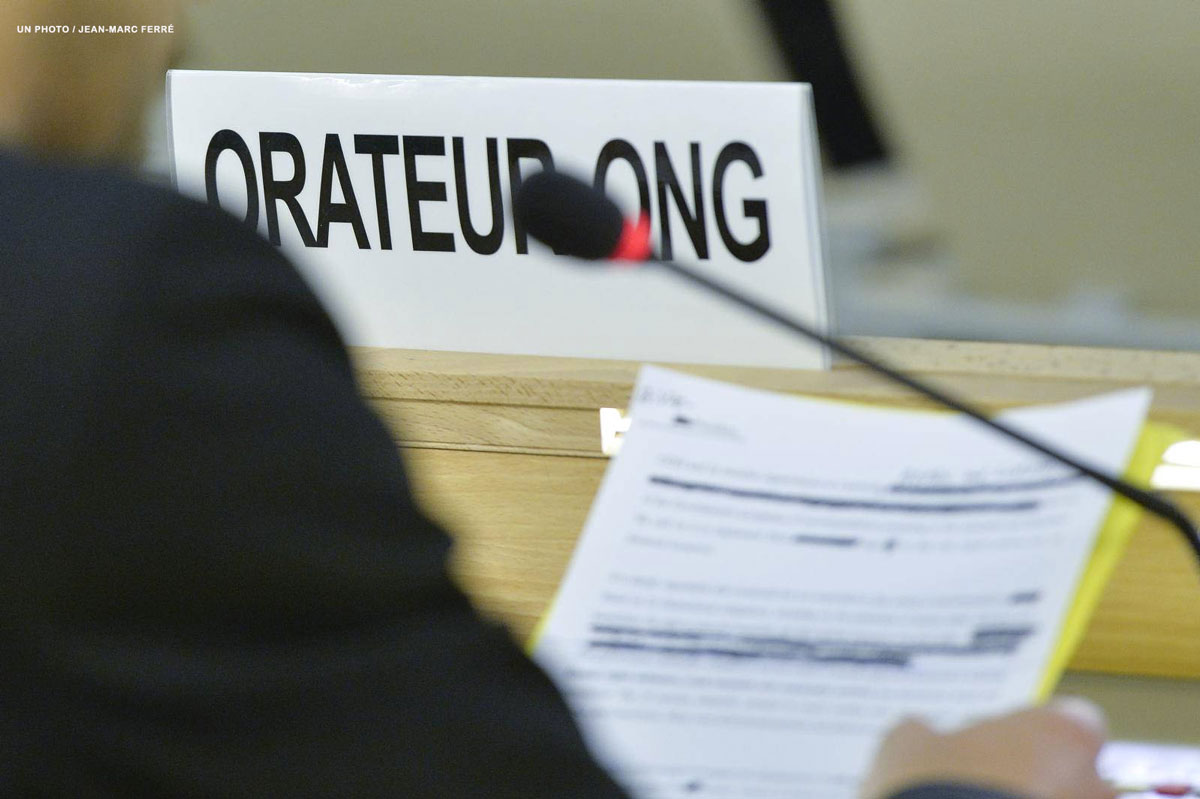 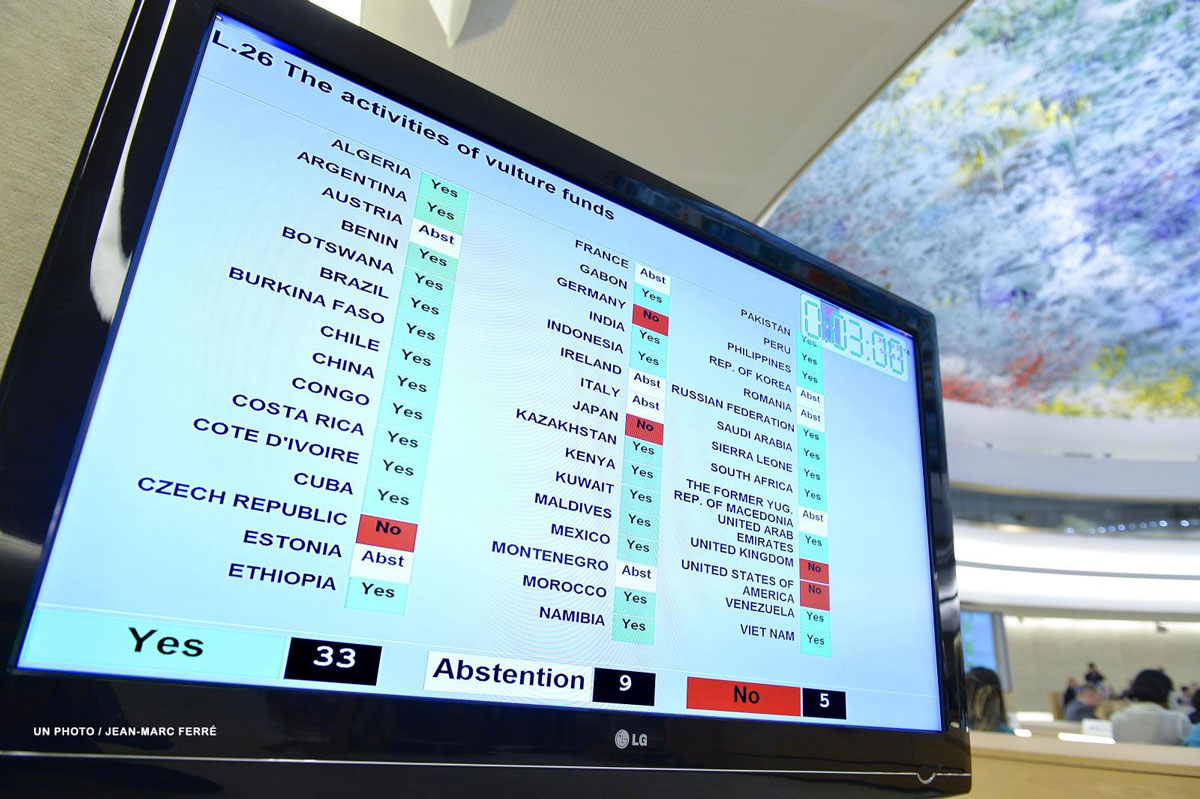 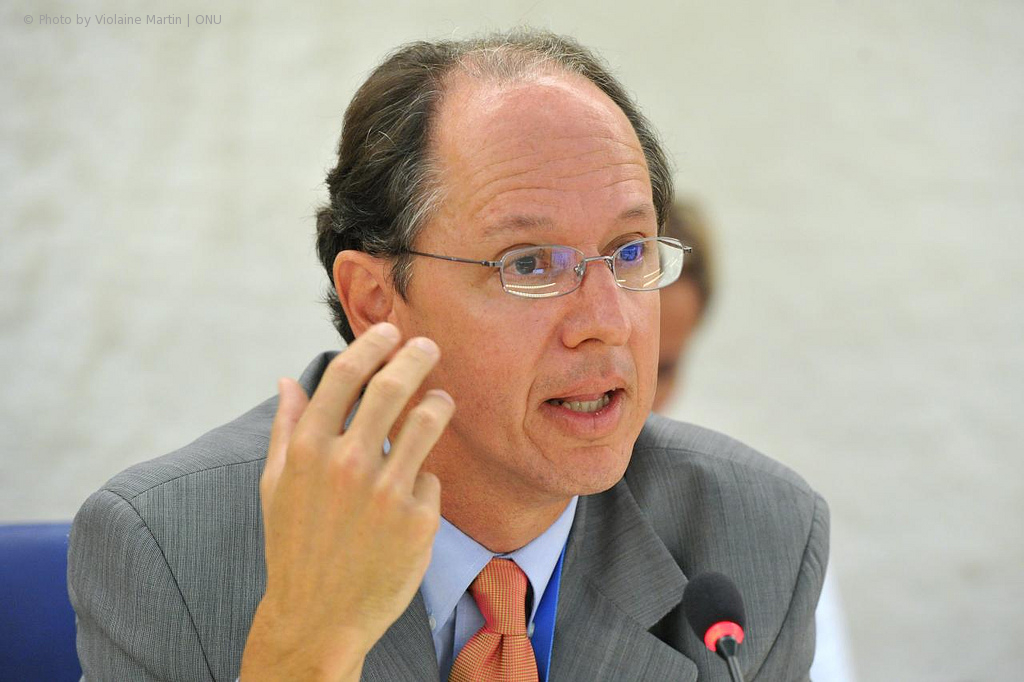