Council resolution on the protection of unaccompanied migrant children: an assessment

A resolution on the protection of the rights of unaccompanied migrant children was adopted by the UN Human Rights Council. It encourages States to take into account the principle of the best interests of the child as a primary consideration. 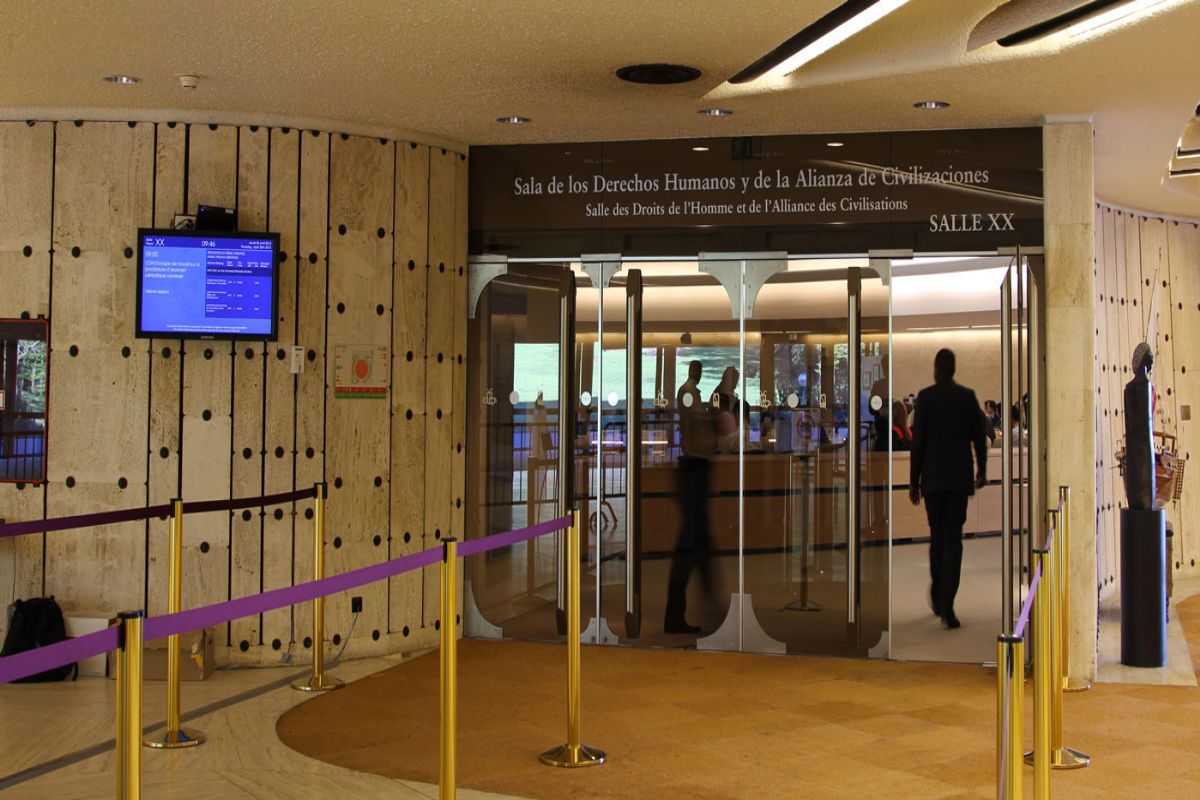 A resolution on the protection of the rights of unaccompanied migrant children, initiated by El Salvador, was adopted by consensus on 29 September 2016 during the Human Rights Council 33rd session. The text was co-sponsored by the United States, the European Union, Honduras, Cuba, Bolivia, Ecuador and Venezuela.

The issue of unaccompanied migrant children was already raised by the Council with its Resolution 29/12 mandating its Advisory Committee to “develop a research-based study on the global issue.”

The study by the Advisory Committee, which held its session earlier this year, aims at “identifying areas, reasons and cases where this issue arises in the world, and the ways in which human rights are threatened and violated.”

The resolution acknowledges the risks faced by unaccompanied migrant children and states: “(…) migrant children and adolescents who are in vulnerable situations when attempting to cross international borders without the required travel documents may be exposed to serious human rights violations and abuses that can threaten their physical, emotional and psychological health and well-being.”

An important point included in the text relates to the consolidation of international collaboration between States of origin, transit and destination. The European Union highlighted its importance and declared: “(…) since no state can effectively address these challenges in isolation, the EU continuously strives to strengthen its cooperation with countries of origin and transit aiming at addressing root causes of and preventing irregular migration.”

Although the resolution was adopted smoothly, without a vote, Mexico had some reservations regarding the categorisation of migrants. The State declared that all migrants should receive protection and focusing on one category was against the holistic approach normally adopted by the Council.

The terminology “migrant children” may be understood as children who are on the move. All children do not migrate for the same reason, and may be protected under different international mechanisms. This is an aspect that was underlined by the HRC Advisory Committee, expressing the problematic of legal status.

Indeed, a child fleeing conflict may acquire a refugee status and be protected under the 1951 Refugee Convention. On the other hand, a child migrating for economic reasons will not receive such judicial protection. 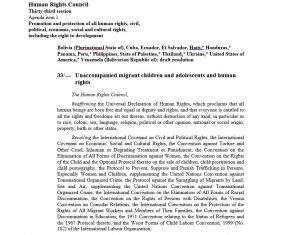 Although the text acknowledges the importance of collaboration between States, it does not give much attention to the potential of civil society actors in protecting unaccompanied migrant children. An Inter-Agency Group on Children on the Move, created in 2011 and composed of a number of NGOs and UN agencies including among others Terre des Hommes, UNICEF, IOM and Save the Children, published a report in 2013 on the issue of migrant children.

It was found that in West Africa, for instance, a network of local NGOs, ‘le Réseau Afrique de l’Ouest’ (RAO), actively worked with national institutions and governments to protect children who migrated, for diverse reasons, from one country to another. The network had positive results for the protection and reintegration of vulnerable children.

The RAO is just an example of the crucial role civil society can play. The cooperation of States certainly is central to the issue, but it is important to recognise the potential of strengthening the collaboration of States with civil society actors who have been working vigorously for the protection of unaccompanied children for years. This aspect has been mentioned in the report of the HRC Advisory Committee, whose final report is due to be submitted to the HRC at its 36th session, in September 2017. 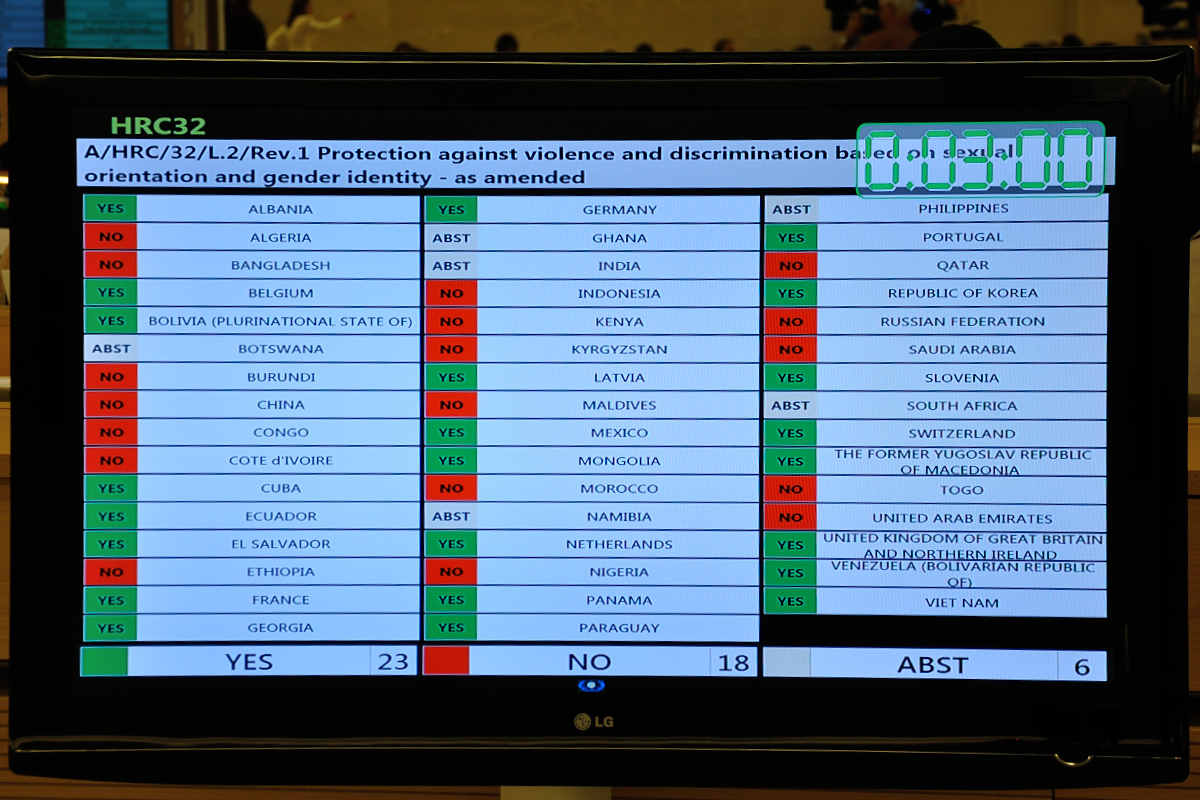 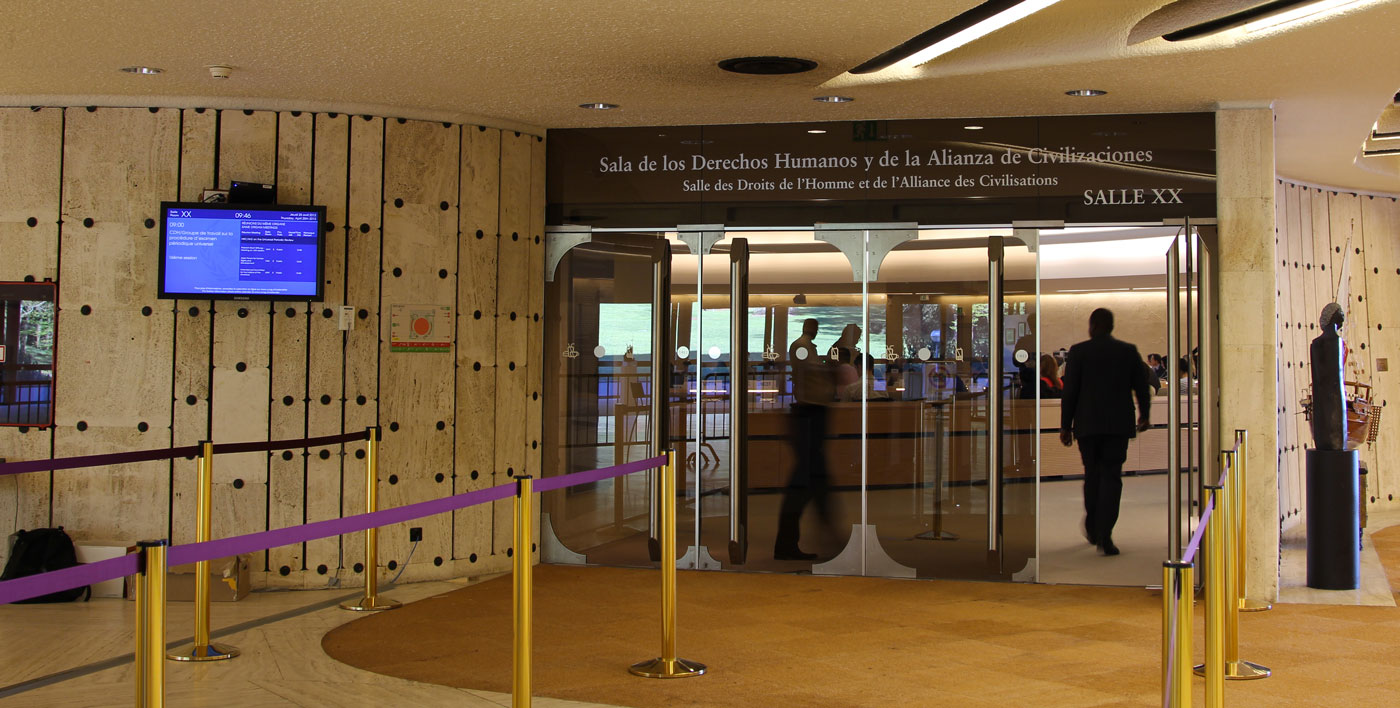 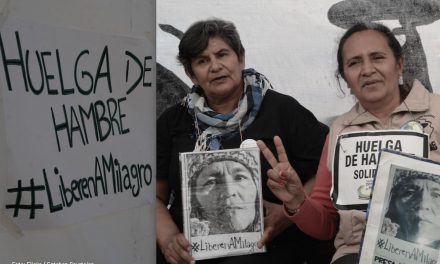 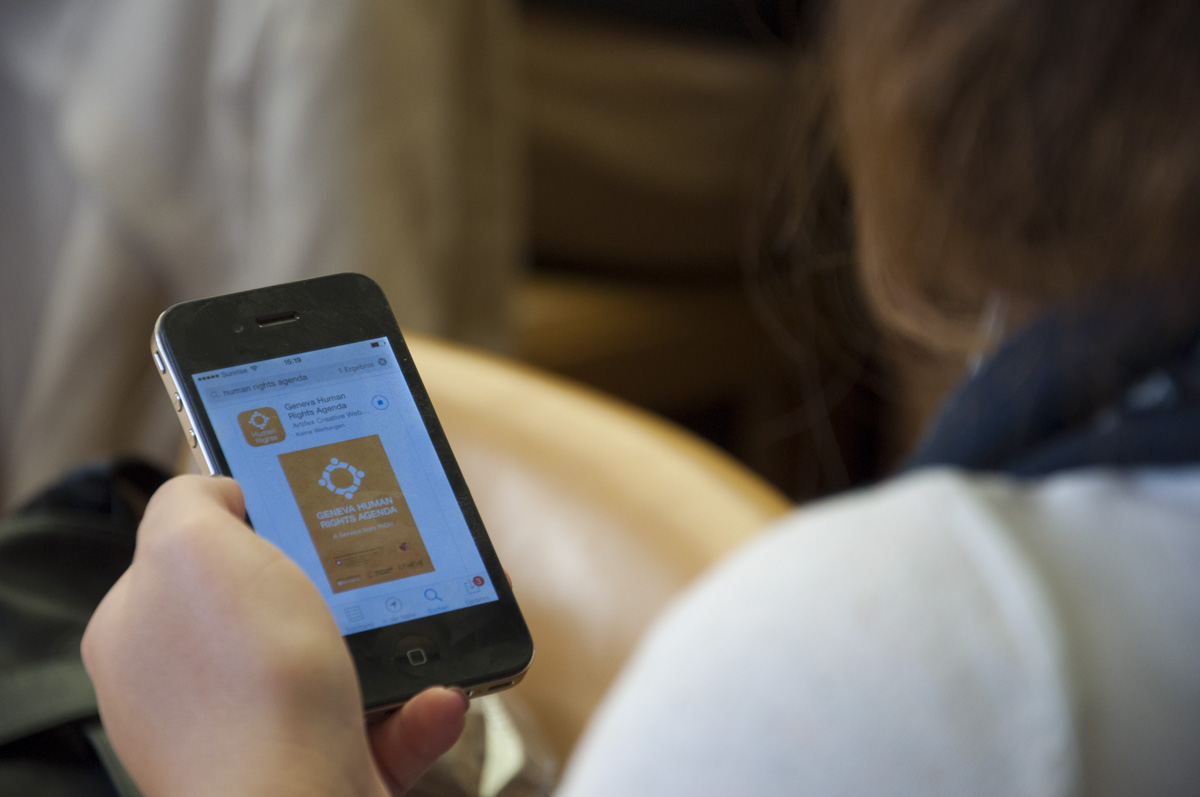