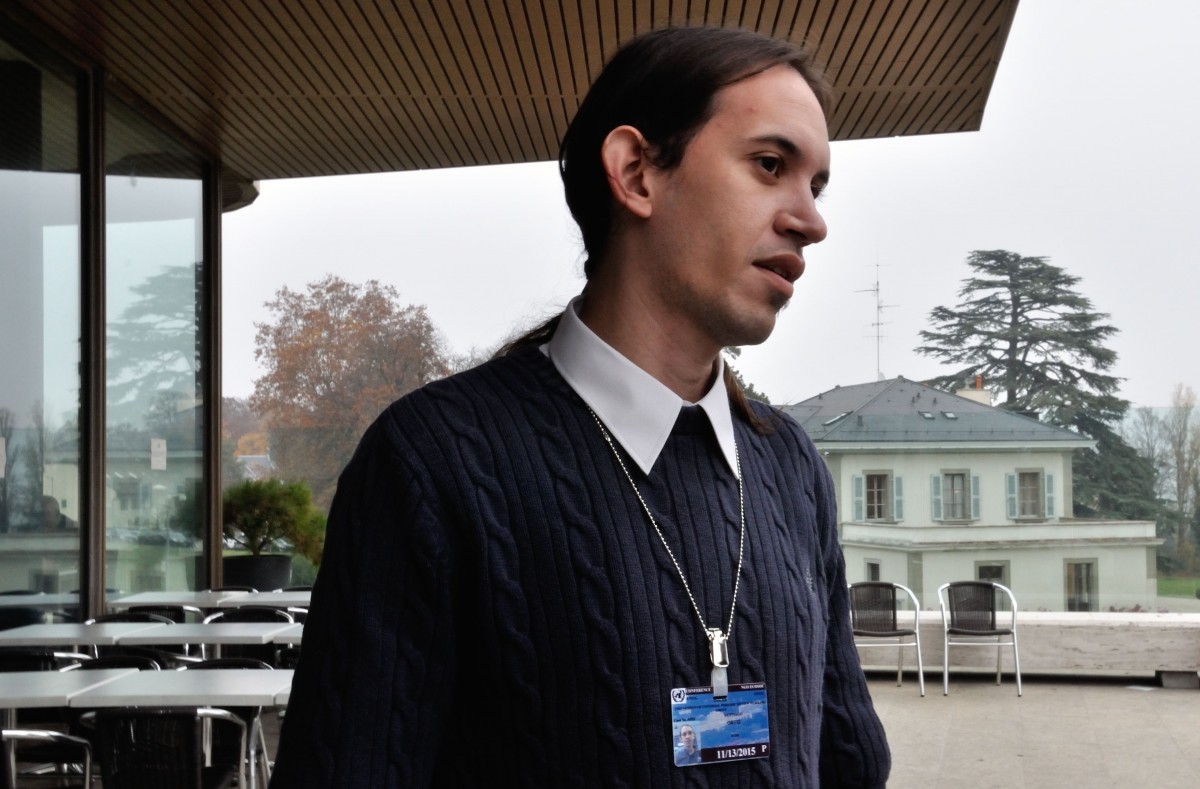 Geneva, 11 November – Between 1991 and 2015, 17 journalists were assassinated in Paraguay, and impunity reigns in all of the cases. Apart from fearing for their lives, commentators have to deal with self-censorship, threats, media concentration, legal barriers to obtaining financing, and issues associated with drug trafficking and corruption. This is the context within which journalists practice their profession in this South American country.

A delegation comprised of members of IFEX, the global network promoting and defending free expression, relatives of assassinated journalists and the secretary general of the Paraguayan Journalists’ Union (SPP, in Spanish), Santiago Ortiz, travelled to Geneva to report on the country’s grave freedom of expression situation before the United Nations.

According to Ortiz, the impunity in cases of crimes against journalists committed within the last 24 years “has made it easy to assassinate journalists in Paraguay” and gives a message to organized crime groups that they “can continue doing so: last year we experienced a series of cases, one after another, that showed that they really feel free to act, knowing that nothing will happen.”

Other situations also feed into the deterioration of the conditions for journalists carrying out their profession in Paraguay. The secretary general of the SPP, which defends and provides legal representation to practicing journalists, further explained that concentration of media in the hands of a few large companies is resulting in self-censorship among journalists, leading them to avoid adopting critical positions for fear of being dismissed and unable to find other work in their field.

Ortiz also noted that the high level of concentration affects information diversity since with the “uniform chorus of the large media outlets” the voices of certain sectors are heard less and less: “the voices of farmers with small land holdings, for example, are hardly reflected.”

Diversity of information is also impeded by rigid application of laws that apply to community-based media, which affect the reach of radio stations and prevent them from obtaining funds because they are “non-profit media outlets.”

For the SPP secretary general, all these factors combined mean that “in Paraguay all possibilities for critical debate or dissent are being drowned out.”

The delegation that Ortiz is a part of is meeting with diplomats from various countries in order to request that they formulate recommendations to the Paraguayan government for the protection of journalists, within the framework of the Universal Periodic Review of Paraguay scheduled to take place in January 2016. Such recommendations would include, for example, that the government implement the necessary measures to swiftly investigate the assassinations of the 17 journalists, that it guarantee the sustainability of community radio stations and that it create a specialised department responsible for investigating free expression crimes. 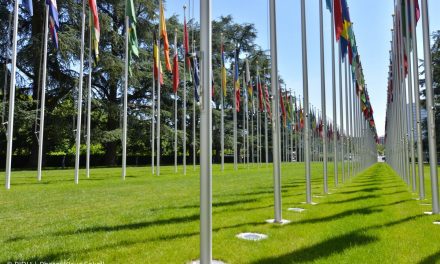 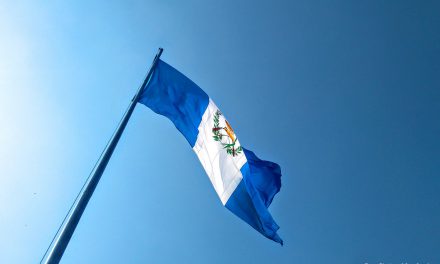 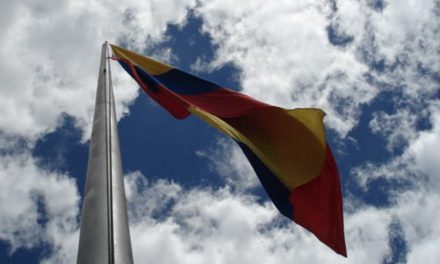