During the first examination of Pakistan, the UN Human Rights Committee has taken up various freedom of expression issues raised by civil society organizations. However, the State delegation denies complicity and points to terrorism as the cause of limitations on this fundamental right. 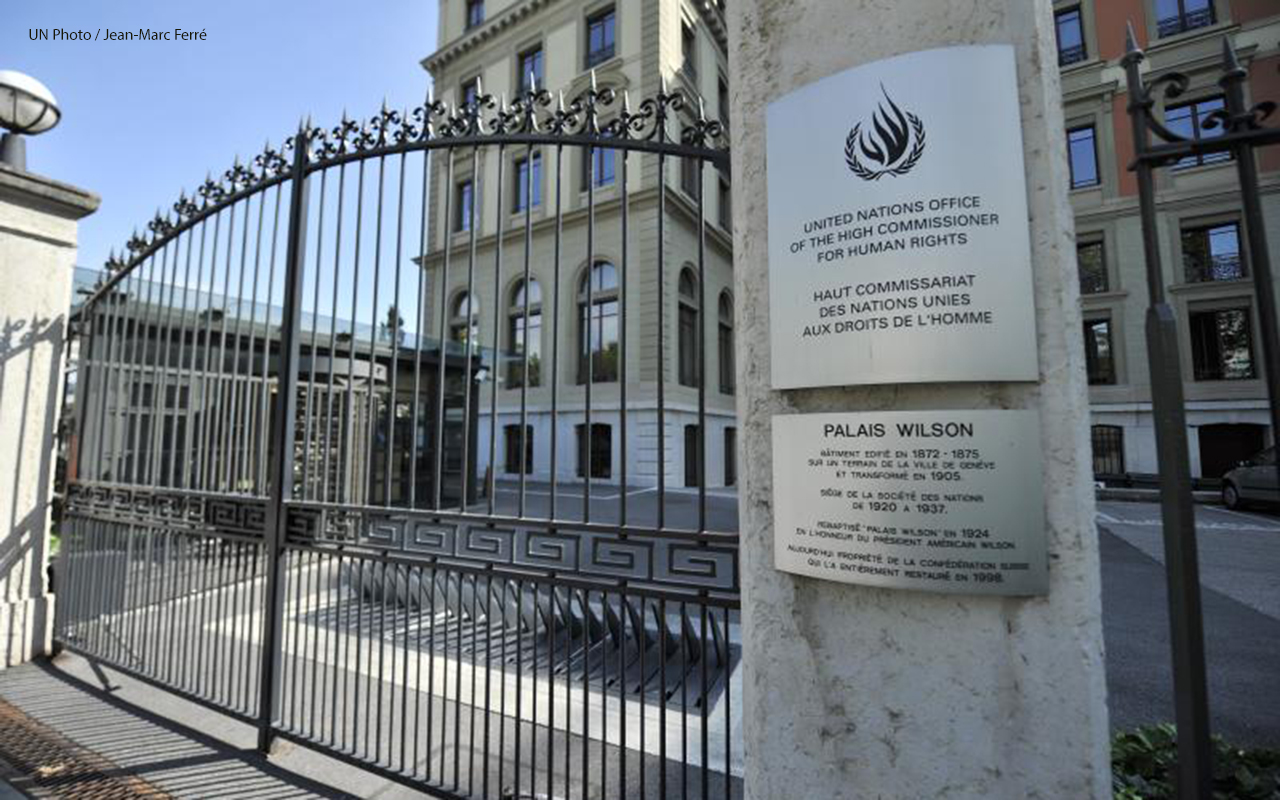 During the examination of Pakistan, the UN Human Rights Committee tackled issues raised by NGOs regarding freedom of expression, including blasphemy legislation and anti-terror laws, impunity for crimes committed against journalists, and an overly restrictive environment for the electronic media and film industry. Despite these concerns, the State delegation insisted that there is an “unprecedented level of freedom of the media available in Pakistan” and further claimed that all cases of terrorist violence against the media are addressed by the Government and the judiciary, despite the evidence of high impunity presented by civil society organizations.

The experts on the Committee expressed concern about extreme penalties for blasphemy, including the death penalty and life imprisonment, as well as concerns regarding the independence of judges and a lack of procedural safeguards at all stages of the judicial process, most notably in the anti-terrorism courts and in trials of civilians before military tribunals. The breadth of authority granted by the now-expired Protection of Pakistan Act and the wide jurisdiction of the anti-terrorism courts, as well as the secrecy surrounding trials in the military tribunals all raise serious concerns about procedural safeguards ensuring a fair trial in these courts. The State responded with assurances that, despite the lack of transparency, all fair trial standards were followed and that these courts were limited in jurisdiction to trying terrorists.

The Committee also reminded the State that criminal sanctions for defamation, often used to target dissident voices in the media, are not in line with the Covenant and questioned whether the State had any plans or had taken any action to decriminalize defamation. The State remained silent on these issues.

Impunity for Crimes Against Journalists

A closely linked issue emphasized by the Committee was impunity. Various experts on the Committee noted concerns regarding impunity in relation to enforced disappearances, extrajudicial killings and torture committed by State agents. They also noted impunity for crimes committed against journalists in particular and cited NGO submissions, stating that 73 journalists had been killed since 2002 with only five convictions for these crimes thus far. The Committee requested detailed information and statistics regarding crimes against journalists and subsequent investigations, prosecutions and convictions, as well as the same information regarding other crimes. In response, the delegation of Pakistan stated that the allegations of a culture of impunity were inaccurate and alleged that crimes against journalists were a result of terrorists attempting to silence the media. Pakistan stressed that it investigate all cases of attacks on journalists, as well as allegations of crimes committed by State agents. Despite this, the State failed to provide statistics on the investigations, prosecutions and convictions of these crimes as requested on numerous occasions by Committee members, confirming doubts about their commitment to fight impunity.

The Committee also raised serious concerns regarding challenges to freedom of expression online and the increasingly antagonistic regulatory environment for the electronic media and film industry.

One expert raised numerous concerns about the broad powers of the Pakistan Telecommunications Authority expanded through the 2016 Prevention of Electronic Crimes Act (PECA) which allow it to restrict access to information and issue guidelines to information service providers on the internet without judicial oversight. Despite the State’s claim that the powers granted to the Telecommunications Authority are aligned with international standards, one expert requested detailed information on how this is possible without independent judicial oversight.

The UN Human Rights Committee is composed of 18 independent experts and was established to monitor the implementation of the International Covenant on Civil and Political Rights (ICCPR).

This Covenant was adopted by the United Nations General Assembly on 16 December 1966 and came into effect on 23 March 1976. Pakistan, however, has only been bound by the Covenant since it ratified it in June 2010, becoming the 166th State Party (there are now 169) to the Covenant.

In response to these concerns, the delegation of Pakistan explained that open consultations in the drafting of PECA had been held, however, noted that submissions received from civil society were vague and that the final version of the act was a reasonable compromise between opposing opinions. They further ensured that there is a system of checks and balances within the PECA and that the powers of the Pakistan Telecommunications Authority must be in line with the Constitution ensuring sufficient limitations on power.

Further concerns regarding the Pakistan Electronic Media Regulation Authority, which has a strict code of conduct were raised – this code of conduct prohibits criticism of the armed forces and anti-national or anti-State attitudes against basic cultural values, morality, and good manners. The Committee noted that there had been more than 20 bans on media channels in the past four years, and wondered what safeguards and oversight mechanisms were in place to ensure the authority did not violate freedom of expression. The delegation did not respond to these concerns.

As the session came to a close, with many questions posed by the experts – first in the list of issues sent to the State Party, then in the oral examination itself – left unanswered, many experts requested further clarifying information and statistics to be sent in written form. The expert Sarah Cleveland, on freedom of expression, referred to the broad limitations on freedom of expression under article 19 of the Constitution of Pakistan, and asked for a written response on how that article can be interpreted as consistent with article 19 of the Covenant.

Now that the Human Rights Committee has completed its initial examination of Pakistan, it will take note of the current human rights situation in the country and will publish its Concluding Observations on 28 July 2017. This document, which includes a list of recommendations, will provide the State with concrete steps it should take to amend its human rights record and civil society with the tools they need to efficiently pressure the Government to make the necessary changes. 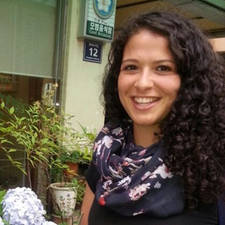 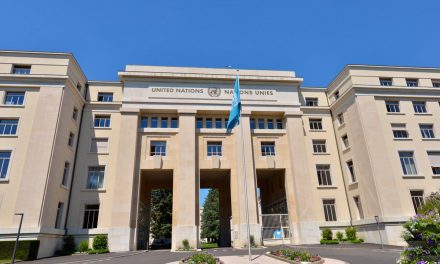 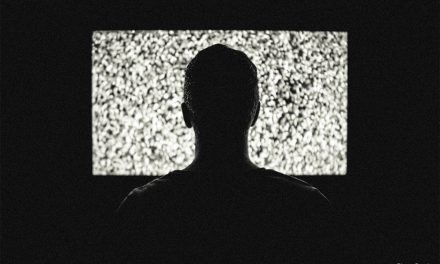