The UN Human Rights Committee has published its Concluding Observations regarding the situation in Pakistan. The experts called for the State to guarantee the rights to freedom of expression and privacy, and to end impunity. 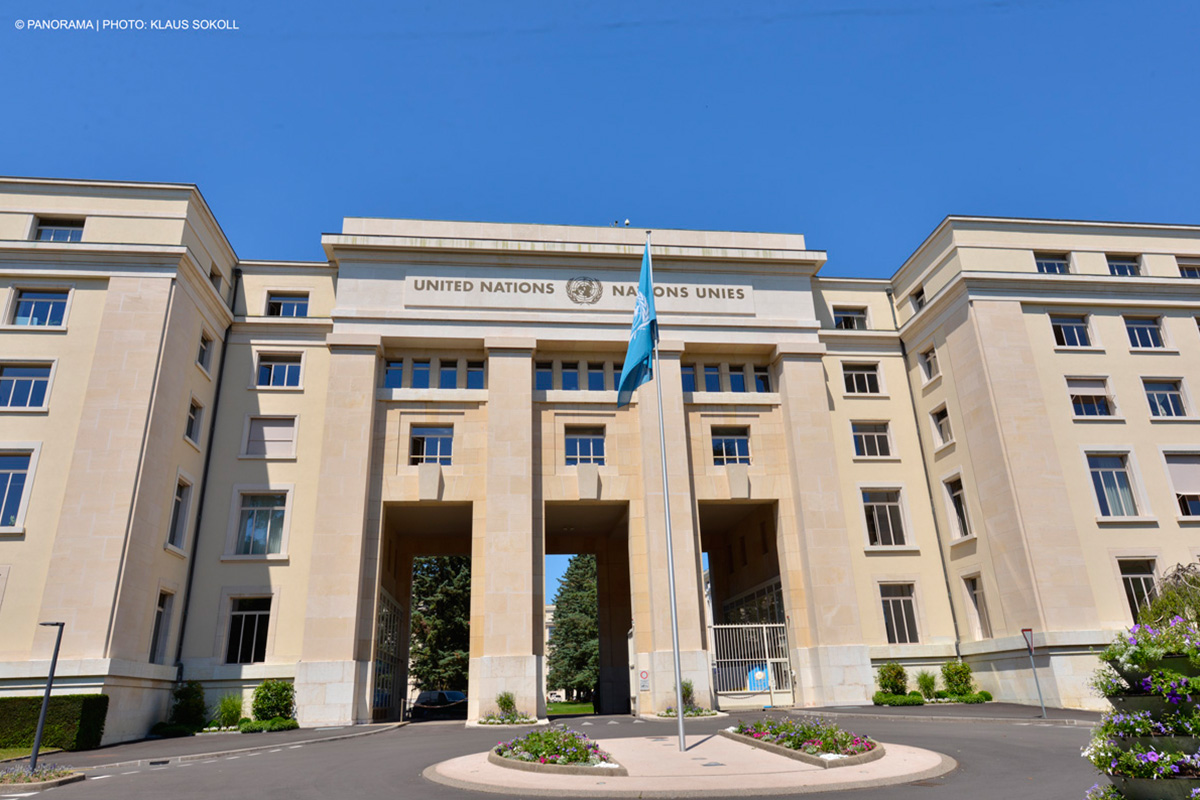 The UN Human Rights Committee has published its findings on the civil and political rights record in Pakistan following the review that took place on 11 and 12 July in Geneva. In its Concluding Observations, the UN body prompted the State to “ensure that imprisonment is never a punishment for defamation and that criminal laws are not improperly enforced [against] journalists and dissenting voices.”

The Committee further called for the State to review its legal provisions relating to freedom of expression, “including Article 19 of the Constitution, the rules applicable to the PEMRA [Pakistan Electronic Media Regulatory Authority] (Amendment) Act 2007, and the Code of Conduct for programs and advertisement for broadcast media and distribution services, with a view to putting in place effective oversight mechanisms and procedural safeguards and bringing them in line with Article 19 of the Covenant.”

Although the Committee welcomed some new legislation and measures already taken by the State Party, it regretted the lack of implementation, particularly regarding the protection of minorities and women. Journalists and human rights defenders were also defined as vulnerable groups by the Committee: in addition to the legal restrictions they face, they are also often victims of harassment, intimidation, disappearances and murder. The Committee demanded that these cases be “promptly and thoroughly” investigated and the perpetrators brought to justice. The State should, in other words, “intensify its efforts to ensure a safe and favourable environment for the work of journalists, lawyers and human rights defenders.”

Blasphemy laws, to which the recommendations about freedom of religion refer, have been reported to have a negative impact on the right to freedom of expression. The Committee asked the State to repeal or amend them, “in compliance with the strict requirements of the Covenant, including as set forth in general comment No. 34.”

Earlier this month, during the review, the Committee expressed its concerns about how Pakistan intends to combat electronic crimes. According to the experts and civil society organizations, the Prevention of Electronic Crimes Act 2016 gives overly broad powers to the State, compromises data security, and undermines the right to privacy. In its Concluding Observations, the Committee asked Pakistan to ensure independent and effective oversight over any institution that would be able to limit human rights.

It also urged the State to “review its legislation on data collection and surveillance, in particular, the Prevention of Electronic Crimes Act 2016, to bring it in line with its obligations under the Covenant,” and stressed that the State should also “review its laws and practice of intelligence sharing with foreign agencies to ensure its compliance with the Covenant; [and] review all licensing requirements which impose obligations on network service providers to engage in communication surveillance, particularly in relation to indiscriminate data retention.”

Other Issues of Concern

In addition to these recommendations, the experts put particular focus on death penalty, enforced disappearances, extrajudicial killings, and freedom of religion when they requested the State Party to “provide, within one year […] information on the implementation of the recommendations made by the Committee” on these topics. The only specific case named in the recommendations was that of Mashal Khan, an emblematic case which exemplifies the impunity and fair trial issues faced in Pakistan, particularly when the allegation of blasphemy is involved.

The UN Human Rights Committee is a body of 18 independent experts that monitors the implementation of the International Covenant on Civil and Political Rights (ICCPR) by the 169 States Parties. This Covenant was adopted by the United Nations General Assembly on 16 December 1966 and came into effect on 23 March 1976. Pakistan, however, has only been bound by the Covenant since it ratified it in June 2010.

The State of Pakistan must submit a second report for review by 2020, after which the Committee will follow-up on its initial recommendations and reassess the situation in the country. 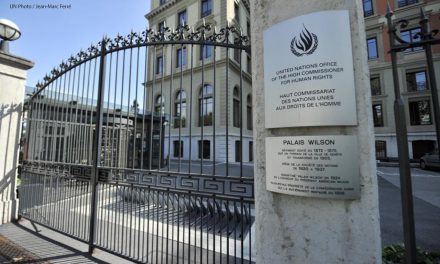 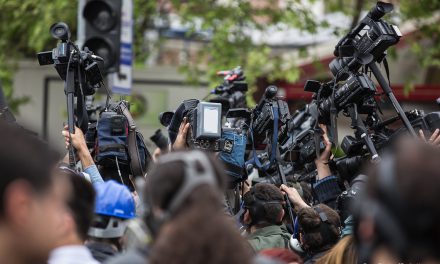